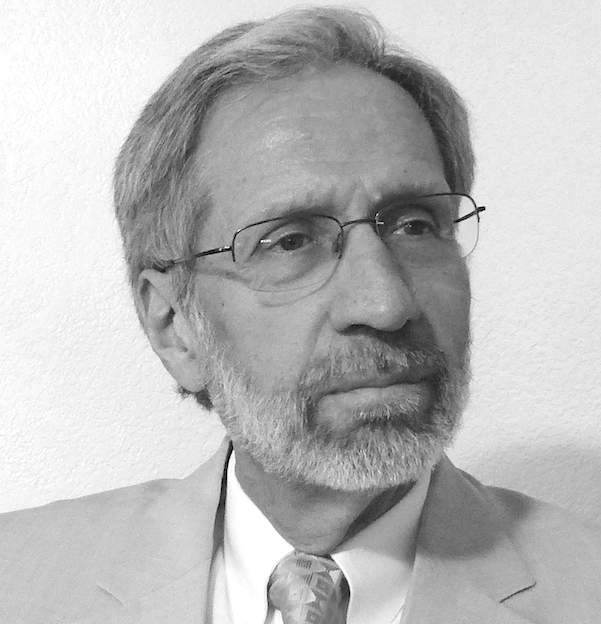 When a system is assembled from multiple components, optimization is the control process that maximizes performance from that system by coordinating the operation of all system components in a way that achieves the desired result(s) from the system most effectively. The optimization effort may be directed at different performance criteria or parameters, but in our industry it is usually directed toward energy; to achieve the greatest output from the system for the least input.

Some owners and engineers believe that optimization should be inherent in the fundamental control sequences developed individually for each system, but time has shown this to be an unreliable path to effective optimization because the task of optimization usually requires an entirely separate set of parameters, and a development process very different than what is required for the purpose based control sequence of the system. At times the two can be in conflict such that optimization must always be subservient to the purpose based control so that it never compromises the system’s operational integrity.